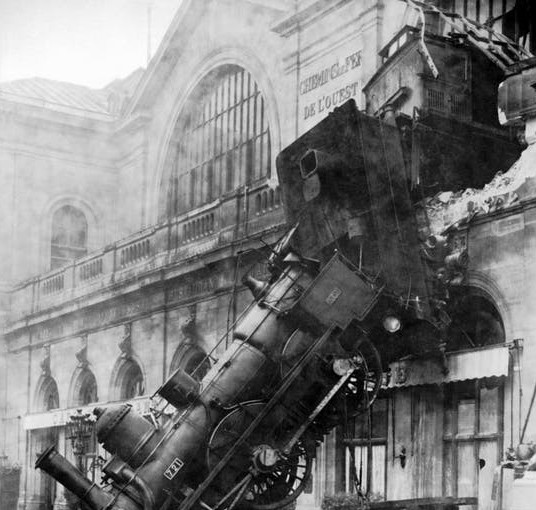 Is The Governments  NBN built on quicksand?

In this letter to The Canberra Times, Chris Ballantyne took out his grief by blaming the NBN faults back on to them.

We are plagued by ageing cables and junction boxes accessed by technicians from numerous internet service providers who are answerable to no one for outages they cause while fixing the problem they are working on.

Although NBN Co owns all the cables in Canberra, it does not have a record of who accesses them, allowing technicians to take shortcuts and work in haste without any retribution for the problems they create.

After less than two weeks of moving to the NBN, my service was cut off.

A technician had disconnected my line at the junction box on a power pole 15 metres from my house. I discovered later two neighbours’ lost their service on the day mine was restored.

This didn’t surprise me given the jumble of wires and the rough way my technician restored the junction box cover in his haste to move on to the next job.

A week on and my service was down again with the same symptoms.

I suspect another technician has been at that junction box. This time I had to wait four days for a technician as they don’t appear to work on weekends.

Eight days out of 28 without an internet service is Third World standard.

While NBN Co allows untraceable access to its infrastructure by unaccountable technicians, its reputation will continue to be tarnished.
unquote.

From a different view on NBN

As an interested spectator, I try and view each of the problems in terms of guilt.
The carriers certainly bear a lot of responsibility for the faults that are often termed as NBN problems.

The case above was clearly a carrier fault but was NBN also responsible.

The model allows unfettered access to all and sundry and incompetence may well be rife across those playing with our internet.

The NBN model lays itself open to downtimes never before experienced. It is one thing with bumbling technicians that lack cohesive training and responsibility.

The Weather conditions now have a far greater impact than in the good old copper days.

Why just this week I awoke to no internet after a night of storms. No problem. Reset the modem and move on. It was only later that I realized my home phone line had also been down most of the night. As an on-call worker, this is a serious issue.

I often hear bad weather reports being responsible for outages across the state.

Our Power went out this week in the middle of a storm. Lasted about two hours in the middle of a working day. No phones, no internet, no coffee what a problem.
In the good old days, we always had a fall back telephone that would continue the service.

For bigger business you can use mobile data as a fallback, at a price, but well worth it in a busy industry. No so for us little folk.

Should NBN take more responsibility for its contractors? Yes, it should they are the income generators of the business and should be accountable.

How often do you see Technicians working on connections in any area, many times a day in a small location so the opportunity to fault is very high?

I live with my phone and Internet as a small business and I want better.
Not just speed and price they are down the list of needs.

Uncompromised service is top of the list. Compare that with the OECD countries and see where we rate,  My bet is not very high.

Is your phone system NBN ready